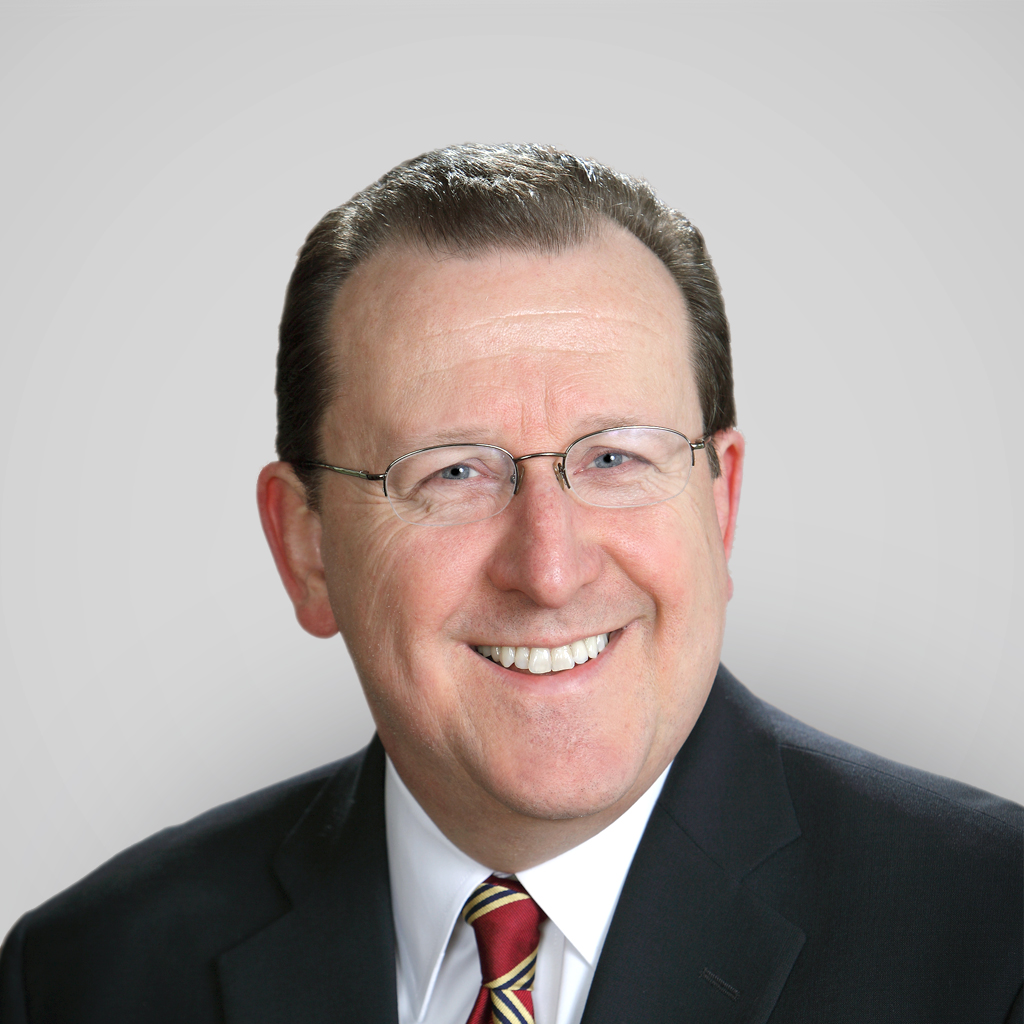 Tom Pennington has served as Pastor-Teacher at Countryside Bible Church since October 2003. Prior to arriving in Texas, he served 16 years at Grace Community Church in Sun Valley, California, including as an elder. He spent his last four years there as Senior Associate Pastor and as personal assistant to John MacArthur. Prior to that, he served as Managing Director of Grace to You.

Tom completed his B.A. and M.A. at Bob Jones University and served as a member of the faculty while taking additional Ph.D. classes in New Testament Interpretation. In 2013, he received an honorary Doctor of Divinity (D.D.) from The Master’s College.

Tom’s role at Countryside includes teaching during the Sunday services, overseeing the church staff, and working with the rest of the elders to provide leadership to the entire church. In addition to his role as Pastor-Teacher, he is actively involved internationally in training pastors in expository preaching. Tom and his wife, Sheila, have three children, Lauren, Katie, and Jessica.